by Nickle Love
No Comments
Facebook0Tweet0Pin0LinkedIn0Shares0

This is the 2nd batch of my movie marathon for the month of march. 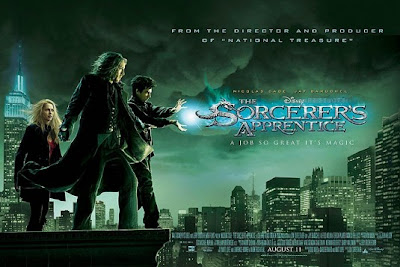 Picking up from where we left off, I remembered to download The Sorcerer’s Apprentice. I remember some people saying it was lame and Nicholas Cage looks crazy. I liked it. Jay Baruchel isn’t my favorite actor, his face annoys me, but I think he’s good for the role. Maybe I liked this movie because I’m into anything fantasy fiction. Another thing I liked here is Teresa Palmer.

I wonder, though, if the soundtrack for this film only has one song because Secrets by One Republic played 3 times in 3 different scenes. It was funny. 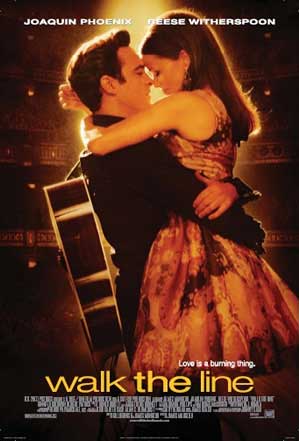 When Walk the Line came out, I wanted to see it because of Reese Witherspoon. After a few months, I downloaded a copy but never got around to watching it, and then I forgot about it until recently. For some reason I got curious about Johnny Cash and June Carter. I don’t know either of them but I have a couple of plurk friends who used those names as their nicks, and add the line to Katy Perry’s song, The One That Got Away.

It’s a nice movie, a nice story of how Johnny and June met, toured together, and eventually ended up together. It’s the first time I heard Reese Witherspoon sing and she’s not bad. 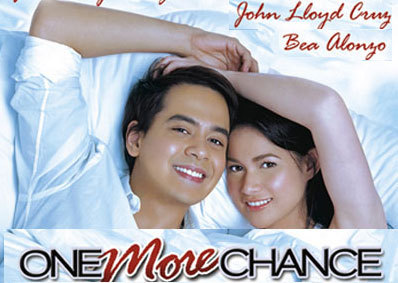 Taking a break from English films, I watched a pretty popular Filipino film, Once More Chance. People talk about it a lot and I’ve seen some posts about it in Tumblr. Some people are even quoting its lines. I watched it out of curiosity, and I think it’s a good film. It’s funny, a bit dramatic, and I think it might be different from the usual stories they do here. I’m not a fan of John Lloyd Cruz nor Bea Alonzo but they were good. 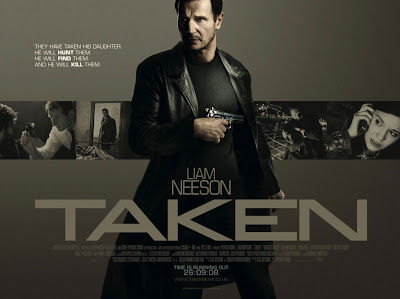 After watching the pilot episode Missing, a friend told me that the story is similar to Taken, but in reversed roles. Starring Liam Neeson, he plays a retired CIA agent who travels across Europe in search for his estranged daughter, who was kidnapped during her trip to Paris. 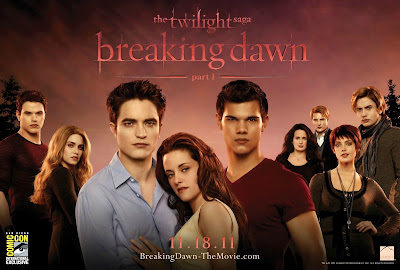 Would you believe me if I said I watched Breaking Dawn because I wanted to have a good laugh? It didn’t disappoint. It’s supposed to be a serious film, but instead I found myself laughing at how ridiculous the whole thing is. First of all, I don’t see why they had to cut it into two parts, aside from the fact that they’re obviously milking the franchise. They got married, went to their honeymoon, Bella got pregnant, they returned to Forks where she tried to survive while her vampire-baby is growing in her belly. The wolves thing was funny too. I was waiting for the imprinting scene and when it arrived, I was laughing my ass off at how funny it was. I can’t believe people paid to see this movie in theaters.

Breaking Dawn part 2 will be released some time this year, and it’ll be about Bella learning to be a vampire and the Cullens gathering all their allies to face the Volturi. No fight happened there, all they did was talk and show off their power or something.

After this marathon, the next set of movies I watched was Avengers Assemble (a fan-edited film where 5 Marvel films were mashed into 1), and all the X-men films ever released, which I will write in a different post.