I missed watching movies so I started downloading some that I felt like watching. I feel like I’ve missed out on so many good movies all because I’m addicted to watching over 50 TV shows. Don’t worry, there’s no spoilers here. Not much. Hahahaha! 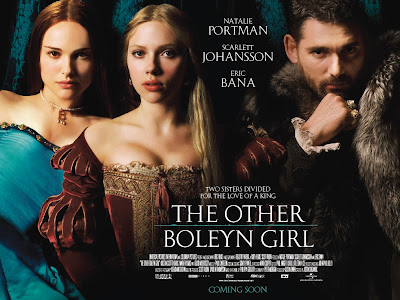 Let’s start off with The Other Boleyn Girl. Now this is not my kind of movie but I watched it because I liked the cast; Natalie Portman and Scarlett Johansson with Eric Bana. I’m not familiar with the story of King Henry VIII and his wives but our 4th year high school english teacher told us a brief story about it. (I have no idea why but it wasn’t in our curriculum). It was a good portrayal in my opinion, Natalie Portman is amazing, as usual. Based from the film, Mary Boleyn is an arrogant bitch. 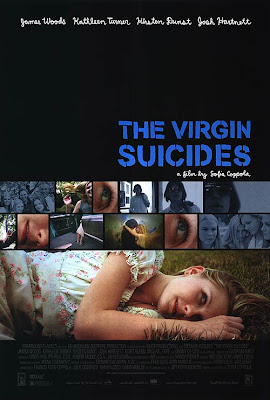 Would you believe I haven’t seen The Virgin Suicides before? I’ve heard about it a lot but never got around to watching it till earlier this month. I was surprised to see AJ Cook in it, she’s so pretty. Kristen Dunst is so cute, but so young to be smoking. Josh Hartnett reminded me of Ashton Kutcher. It is a mystery why they committed suicide, my theory is it’s because of their overly protective mother, locking them indoors and not letting them out. They were even pulled out from school! I bet that’s what made them crazy. The biggest mystery is Bonnie, at such a young age, what was so miserable that she had to take her life. 🙁 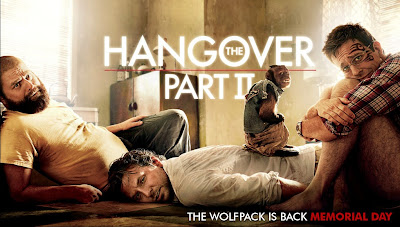 People said The Hangover Part II was funnier than the first one, I say it’s not as funny. I didn’t even like the first film that much, I didn’t think it was funny at all. Some scenes made me laugh but the whole of it, in my opinion, was done in bad taste. That’s why I did not intend to watch this sequel in the first place, but since it had better reviews than the first one, I decided to check it out myself. Boy, was  I wrong. If a 3rd film came out, I wouldn’t even bother anymore. 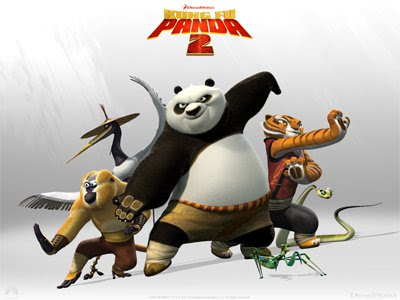 I love animated films, especially nowadays with the technology, the animations are better and cooler. Kung Fu Panda is one of the animated films I enjoyed watching, but I didn’t get to see the sequel when it came out because I was broke. And then I totally forgot about it until recently. It’s still funny, cute, and had an interesting story. Baby panda is always cute! I wonder if they’ll make a 3rd film? 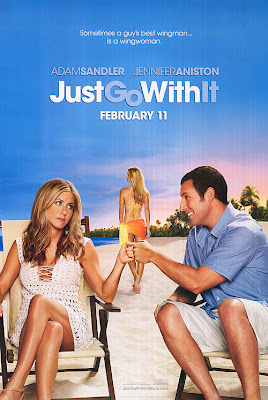 I always thought you can never go wrong with an Adam Sandler film. So far, I haven’t been wrong.  Just Go With It isn’t as funny as his other films but it’s not that bad. It has a predictable plot but it’s still nice to watch. 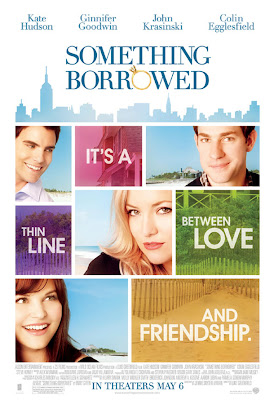 I watched Something Borrowed because Ginnifer Goodwin is in it. She’s one of my current favorites because of Once Upon A Time. The story is kinda sad and I didn’t like how it ended. They made it that way so they could still have a happy ending, but if that’s what they wanted, they could still achieve that if she went the other way. Oh well. 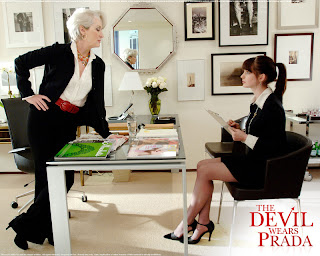 I’ve seen The Devil Wears Prada before but I watched it again because I kinda forgot how it went. Anne Hathaway is so beautiful and the clothes she wear looks so good on her. Meryl Streep is just so good. She’s one of my favorite actresses. I think this movie inspired the new TV series I’m watching, Jane By Design. I’m not particularly into fashion but I do like watching fashion related movies and shows.

That sums up the first batch of movies I saw. I’ll compile the rest in a separate post. If you haven’t seen any of these, I recommend you watch them except for The Hangover because that’s just a waste of time.

Facebook0Tweet0Pin0LinkedIn0Shares0
Tags: Just Go With It, Kung Fu Panda, movies, Something Borrowed, The Devil Wears Prada, The Hangover, The Other Boleyn Girl, The Virgin Suicides

Marvel’s Avengers and Prince of Persia

The First Day of 2017 with Saving Sally