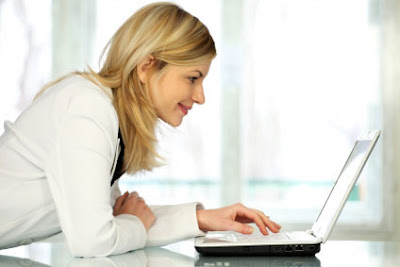 I discovered blogging back in 2003, when an online friend’s YM status was a linked to a website. Clicking that link brought me to a website she created, and I was amazed that she accomplished such a thing. I didn’t know it was called blogging, and I sort of felt ashamed for asking a high school student how she created one while I was the one in college, taking up computer science, but instead of practicing what I learned in school, I was using my spare time playing computer games.

In my attempts at learning to design my own blog template, I self-studied CSS and PHP, and learned how to use photoshop with the help of a guy I met through blogging, he became my mentor and is still a good friend (even though we rarely communicate). I also met a lot of people through blogging, and though I have not seen most of them in real life, I consider them as my friends.

Back then, people would visit other blogs, read their personal posts, leave comments that actually make sense, and eventually make friends. Nowadays, almost everyone has a blog. Ever since blogging became a money making opportunity, everyone wants to be part of it, and blog-hopping became a chore, especially if you want to bump your online presence or page rank up.

Do people still read blogs? Yes, of course! My pageview increases daily and I have all these followers. But do they really read what you write? I believe there are still people who actually read blog posts but others may just be passers by. How many of your visitors/readers are there to read what you write and are not obliged to do so?

Honestly, I rarely read other people’s blogs. When I do, I leave a comment that has something to do with the whole post or more than one part of it, not just the first paragraph. Although there were a few times that I had to “cheat” but only because I do not know how to respond to what I read.

What about you? Do you really read blog posts? I guess I’ll find out if you did when you leave a comment. 😉