I just recently posted behind the scenes photos from our shoot last November because I forgot to do it then, and now I’m posting some BTS from our photo shoot two weeks ago. My weekends have been quite busy. We scheduled it on a Saturday morning with 4 models and about 6 or 7 photographers in a house somewhere near TESDA in East/West [not sure which is it] service road in Pasay/Parañaque City.

Loise and I spent the night over at Mia’s place so we’d all go together. We woke up around 6am and Mia’s mom had breakfast made so Mia, Loise, Mica and I ate first before leaving.

We were supposed to meet with our photographer friends at the house around 8am but we left a bit late because of breakfast and arrived about half-past eight. Nobody else was there when we arrived and Angela was already on her way, she got there around 9am maybe.

We were then allowed to enter the house so I told my girls to do their make-up so we’ll be ready by the time our other friends get there. They finally arrived at 10am and they started shooting before 11am. Here’s some photos from that day. 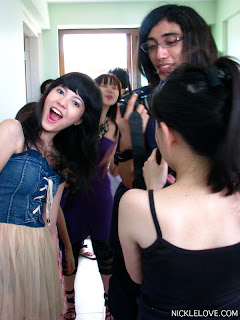 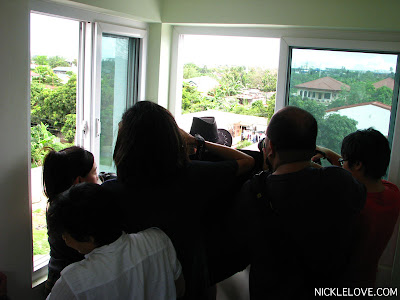 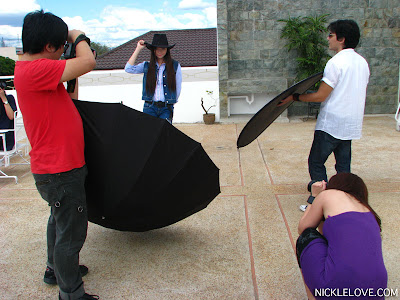 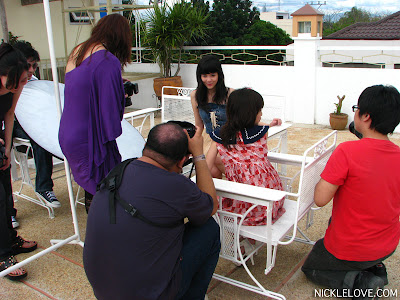 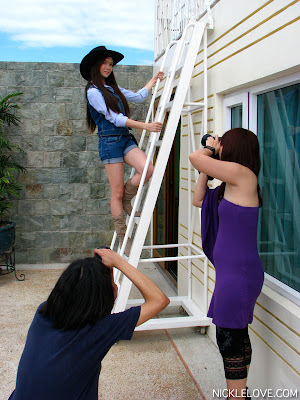 That’s about it. None of the pictures were released yet, we haven’t finalized the plans yet. But hopefully, we would post it soon.

That Irritating Moment When…

The Girl In Me